With the final negotiations coming up next week the Theresa […] 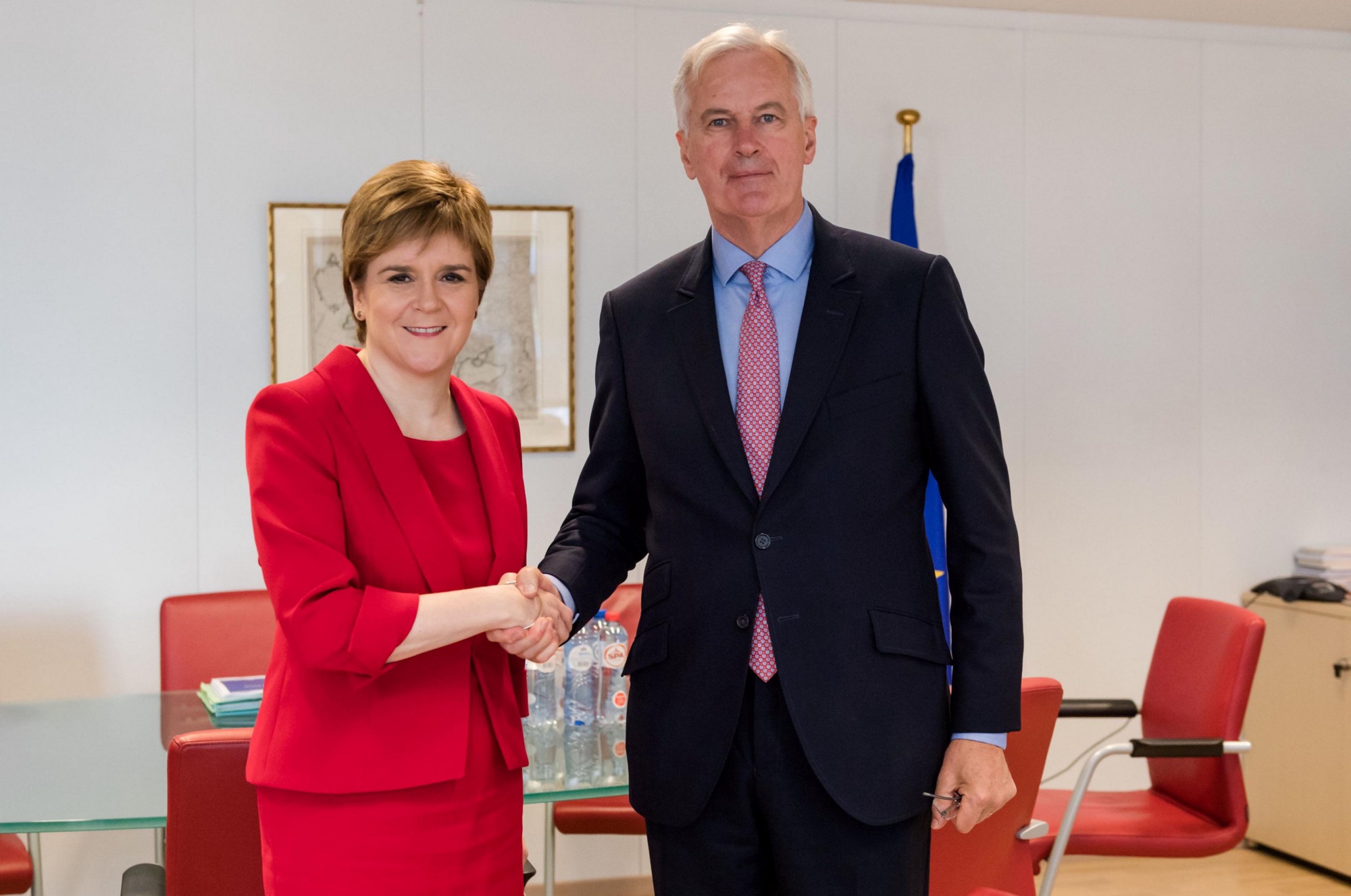 According to Agencies, Britain has begun to flesh out its plan for Brexit. Ahead of the first full round of negotiation next week, the Theresa May government on Thursday, released three position papers that delineate the British governments plan on the core issues of nuclear policy and justice.

Post Brexit, Britain will leave the EU’s nuclear body Euratom and the jurisdiction of European courts. However in the case of the laws all of the EU laws will be converted in UK law to make the transition as smooth as possible. However, this process and all other process are riddled with problems because the European Union has been integrated into British institutions since 1972.

In an attempt to ease the problem, the Theresa May government has slowly begun to articulate its plan for negotiating Brexit, undoing more than 40 years of collaboration, and is due to present the European Union (Withdrawal) bill in Parliament. However, getting their way will not be simple and the government is facing stiff competition from the opposition Labour party led by Jeremy Corbyn and the Liberal Democrats who are asking for extensive changes in the Repeal Bill, and will stop at nothing to get their way.

The complication that follows Brexit is that the process and duration for the transition will be different for different institution, agency or asset as pointed out by the government in one of the papers, which makes the already cumbersome more convoluted.

As in the case of Euratom, most projects and institutions are ‘uniquely legally joined’ to the EU and would require a complete severing of the task. If the Repeal act is passed as it is, most of UK laws pointing to institutions ‘uniquely’ joined to EU presence will also be lost posing a very difficult situation for the May government, and their failure to pass what they want could also be humiliating.