The law will set up a committee to be chaired […] 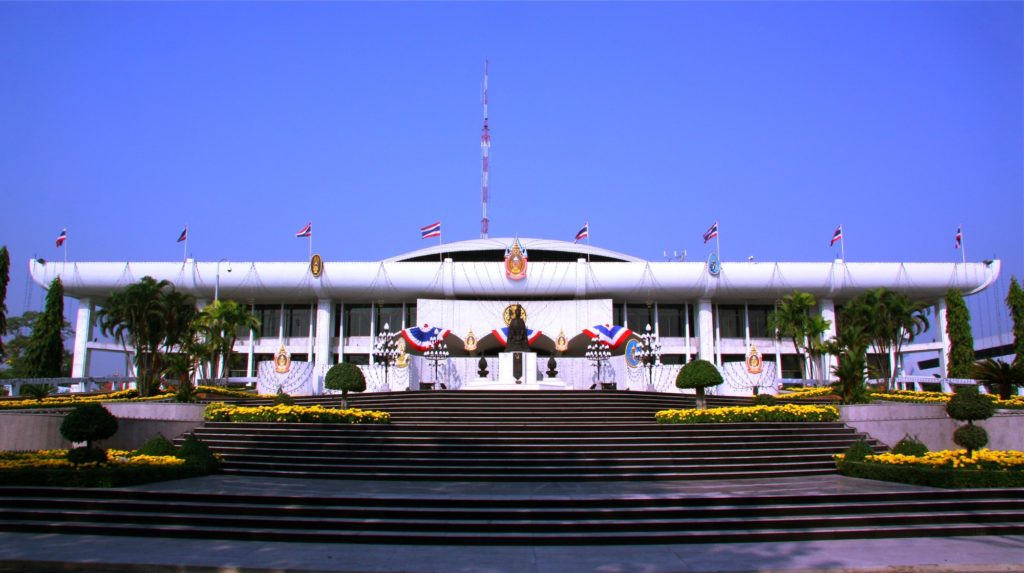 Thailand’s Parliament today approved national strategy legislation which critics say will ensure the military has a say in the country’s politics for at least 20 years, long after a general election tentatively set for the next year.

The military seized power in a May 2014 coup it said was necessary to end months of unrest, including street protests aimed at ousting a populist, civilian government.

It blamed short-term populist policies introduced by previous civilian governments for more than a decade of political instability.

Since then, the junta has sought to put in place measures, including political reforms, which it says are necessary to bring order to the country before an election can be held in 2018.

“The assembly approves of the National Strategy Act and enacts it as law,” said Pornpetch Wichitcholchai, head of the assembly.

The law will set up a committee to be chaired by the Prime Minister, coup leader Prayuth Chan-ocha. It will include the heads of the armed forces, representatives of Thai businesses and industries and other experts.

The committee will work with the Cabinet of future governments to revise plans for national strategy every five years over the next two decades.

In the same session, the assembly also approved a national reform bill which will create at least 10 committees to draft reform plans in areas including politics, law and the economy.

The duration of the national strategy and the fact that it will be legally binding for future governments has fuelled concerns among critics that the army aims to maintain its grip on power no matter who wins the next election.

“This 20-year plan is designed to embed the military’s role and supervision over Thai politics and economy for the long term,” said Thitinan Pongsudhirak, director of the Institute of Security and International Studies (ISIS) at Bangkok’s Chulalongkorn University.

“It will take place at the expense of elected representatives and ensure that military and bureaucratic elite hold sway regardless of electoral outcomes.”

In April, Thailand’s new King Maha Vajiralongkorn signed a military-backed constitution, the country’s 20th since the end of absolute monarchy in 1932, which critics have said will also give the generals a powerful say over Thai politics for years, if not decades.

inputs from Reuters via UNI