Qatar has $340 billion in reserves to weather Arab sanctions

The country’s central bank has said that even if the […]

The country’s central bank has said that even if the rift escalates and more money flows out, the country’s banking system has enough buffers to meet all the requirements 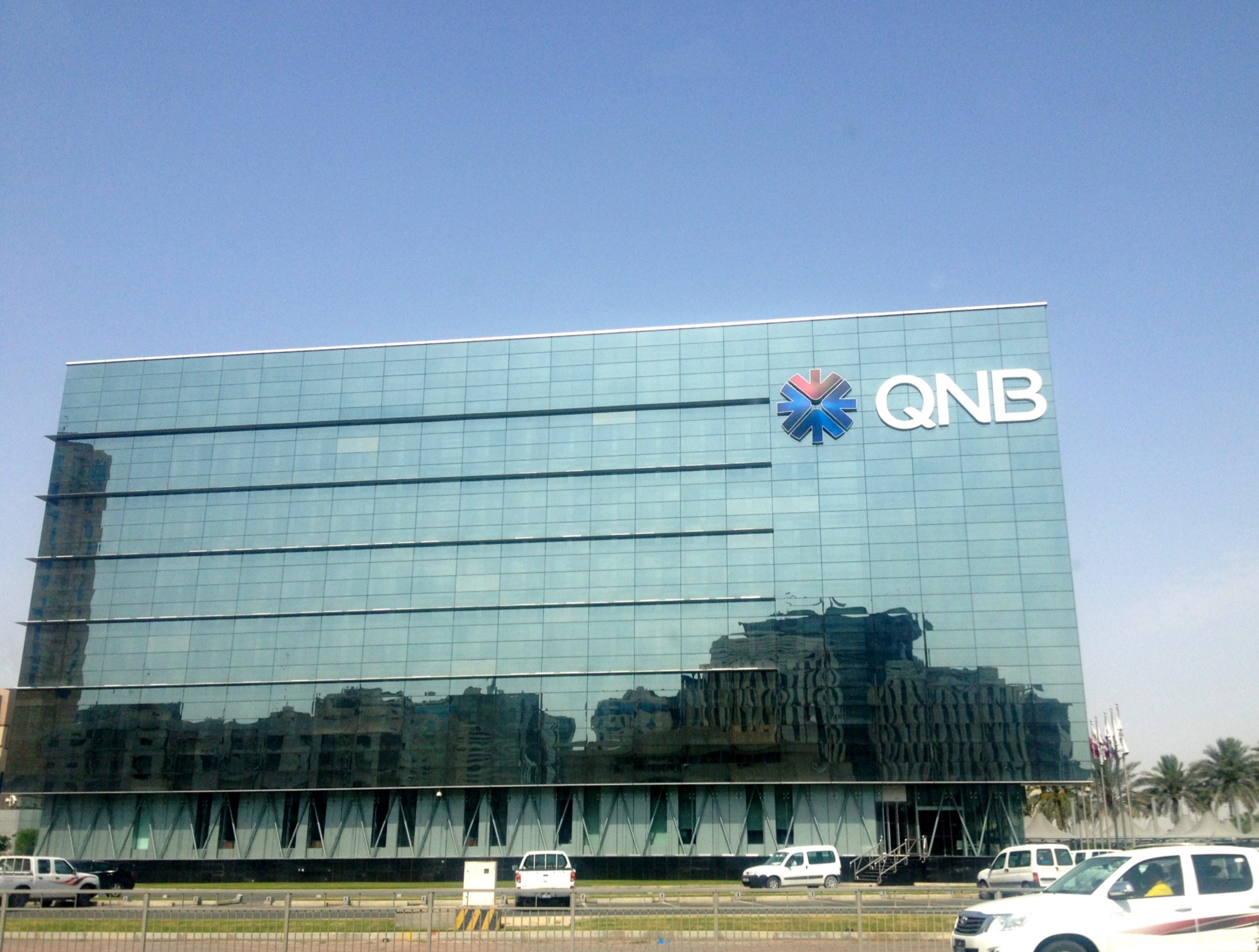 As the diplomatic isolation imposed on Qatar continues with no end in sight, central bank governor Sheikh Abdullah Bin Saoud has al-Thani has said that the country has $340 billion in reserves that could help it in weathering the isolation imposed by its powerful Arab neighbours.

“This is the credibility of our system, we have enough cash to preserve any… kind of shock,” he told the CNBC news channel in an interview published early on Monday on its website.

Qatari stocks have weakened and the riyal has been volatile in the spot market since Saudi Arabia, the United Arab Emirates, Bahrain and Egypt cut diplomatic and transport ties with Qatar on June 5, accusing it of backing terrorism. Doha has denied these allegations.

“Qatar has already had a good and unique system. We have laws established against all these kinds of terrorists,” al-Thani told CNBC. “We work with the IMF (International Monetary Fund) and other institutions to establish our laws and audits and reviews.”

“We have no challenges, we welcome those to review all our books, they are open,” he added.

Al-Thani said while the central bank has noticed fund outflows from some non-residents, the amounts weren’t particularly significant.

An amount of less than $6 billion left Qatar over the last month, he said.

“There is more coming in,” he said, confirming that inflows are exceeding outflows.

Al-Thani said there had been an increase of up to $15 billion in the first week in the usage of central bank’s repo facility by the commercial banks.

“We have enough CDs (certificate of deposits) and Treasury Bills and Treasury Bonds in the hand — in the asset side of the banking sector — that provide them with the liquidity,” he said.

He also said that the stability of the Qatari riyal, which is pegged to the US dollar, will “continue for the future.”

Al-Thani said long-term contracts in the gas and oil sectors were not seeing any disruptions.

Rating agency Moody’s Investors Service earlier this month changed the outlook on Qatar’s credit rating to negative from stable, citing economic and financial risks arising from the ongoing dispute between Qatar and the Saudi-led alliance.

Despite the market ructions, economists say Qatar, the world’s top liquefied natural gas exporter, has taken a number of measures such as a planned boost in gas output and new transport routes to weather the crisis.

Qatar’s banking sector still has significant dependence on foreign funding. Thirty-six percent of commercial banks’ total liabilities in May were to foreigners, including others in the six-nation Gulf Cooperation Council (GCC). Saudi, UAE and Bahraini banks have already largely frozen new business with Qatar because of guidance from their central banks; some jittery foreign banks have followed suit.

Should the rift escalate and more money flows out, the country’s banking system has enough buffers to “meet all the requirements,” according to al-Thani.

“We find our banking sector well-capitalized, meeting Basel III as they have high liquid assets, plus they have very good inter-banking activity inside and outside, and they are very stable at this moment. So we don’t believe there is anything to worry about at this moment.”

With inputs from UNI via Reuters