As the border stand-off between India and China enters its […]

As the border stand-off between India and China enters its second month, China has said that withdrawal of troops is the basis of settling the issue 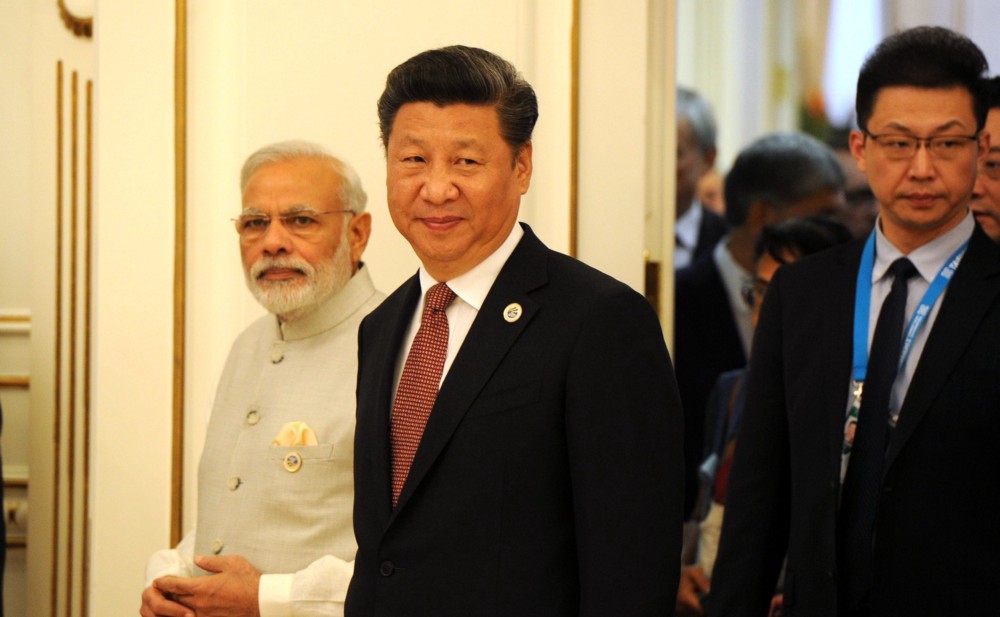 In a strongly worded statement, which constitutes a threat to India, the Chinese Defence Ministry spokesperson, Wu Qian, said, “The determination and willingness and resolve of China to defend its sovereignty is indomitable. And it will safeguard its sovereignty and security interests at whatever cost. The Chinese troops have taken emergency response measures in the area, and will further step up deployment and training in response to the situation.”

The border stand-off between India and China, which is entering its second month, is fast reaching a point of no-return, the spokesperson said at the press conference. “We strongly urge and require the Indian side to withdraw its troops from the border lines of the two countries. This is the basis of settling this issue. The peace and security at the border conform to the interests of both the Chinese and Indian people. We strongly urge the Indian side to take concrete measures to address the errors and to put an end to the provocative acts and to work towards the same goal as China to jointly maintain the border areas peace and stability.”

Earlier in the week Indian External Affairs Minister Sushma Swaraj had urged both sides to reach a solution to the problem. In Rajya Sabha, Swaraj had said that both Indian and Chinese soldiers should withdraw from the Doklam region in the tri-junction with Bhutan. The standoff has continued for more than a month now.

She said that any unilateral altering of the border by China will amount to “a direct threat’’ to India’s security concerns. However, Wu Qian has maintained that India should not have any illusions about the strength of the People’s Liberation Army, “The history of the PLA of the past 90 has proven our resolve to safeguard the sovereignty of territory. And it is difficult to shake the PLA, more difficult than to shake Mountain Tai.”

As the border stand-off between India and China enters its […]
Withdraw or face the consequences, China threatens India
​