Vietnam has emerged as the most vocal opponent of China’s […]

Vietnam has emerged as the most vocal opponent of China’s claims in the waterway, where more than 3 trillion dollars in cargo pass every year 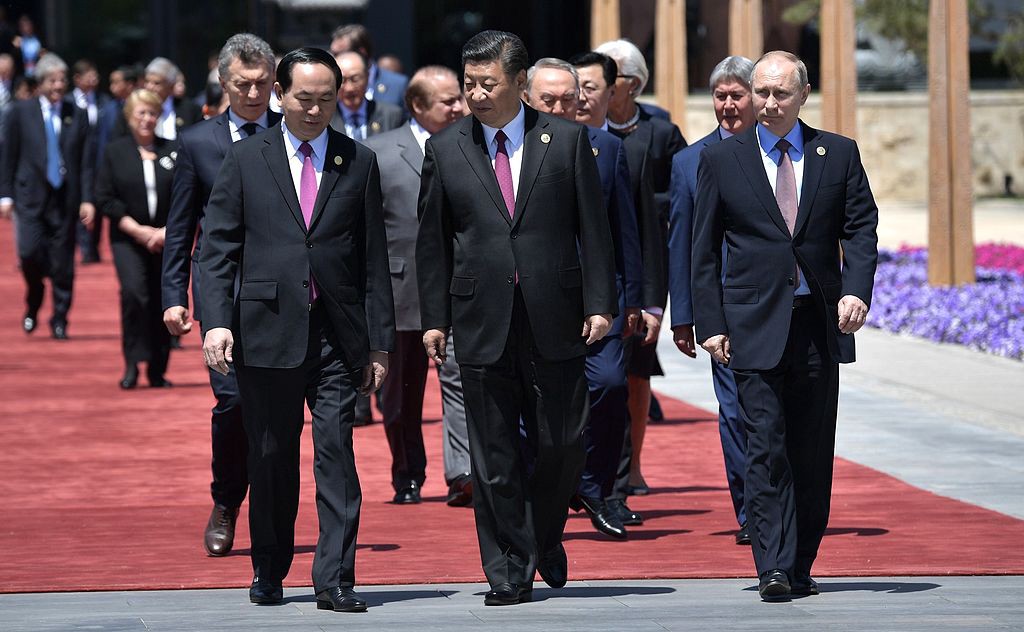 A scheduled meeting between the foreign ministers of China and Vietnam was cancelled on the sidelines of a regional gathering, Chinese embassy officials said, amid growing tension between the two countries over the South China Sea.

Vietnam had held out for language that noted concern about island-building and criticised militarization in the South China Sea in the communique that was issued by foreign ministers of the Association of South East Asian Nations (ASEAN) on Sunday.

The Chinese embassy officials gave no reason for the cancellation of the meeting scheduled for Monday in Manila between China’s Wang Yi and Vietnam’s Pham Binh Minh.

Although the language in the ASEAN communiqué reflected that in the previous years, some countries pursuing deeper business ties with Beijing, such as Cambodia and the Philippines, had argued for dropping it.

Beijing is sensitive to even a veiled reference by ASEAN to its reclamation of seven reefs and its military installations in the South China Sea, which it claims in almost its entirety despite the competing claims of five other countries.

Vietnam has emerged as the most vocal opponent of China’s claims in the waterway, where more than 3 trillion dollars in cargo pass every year.

Tension has risen since June when Vietnam infuriated China by drilling for oil and gas in an offshore block that Beijing disputes. The exploration was suspended after diplomatic protests from China.

After the ASEAN meeting, China’s foreign minister had called out “some countries” who voiced concern over island reclamation.

Wang said that China had not carried out reclamation for two years. “At this time, if you ask who is carrying out reclamation, it is definitely not China — perhaps it is the country that brings up the issue that is doing it,” he added.

Satellite images have shown that Vietnam has carried out reclamation work in two sites in the disputed seas in recent years.

Vietnam has emerged as the most vocal opponent of China’s […]
China, Vietnam meeting cancelled amid South China Sea tensions
​