While Nepal’s political transition comes to an end, the complicated […]

While Nepal’s political transition comes to an end, the complicated game of coalition politics, turncoats and unseemly alliances introduces itself. 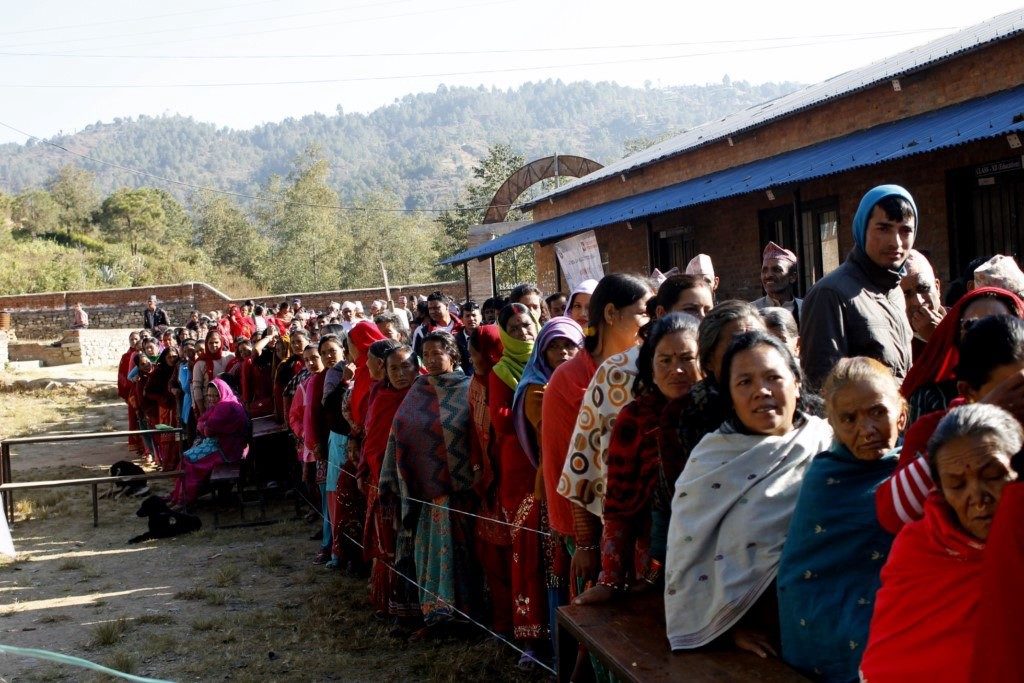 Nepal’s Prime Minister Sher Bahadur Deuba at a press meet on October 31 said that the upcoming elections slated for November 27 and December 6, will cement Nepal’s constitution and federalism. 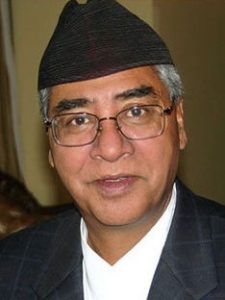 He further said that the elections will bring to an end the decade-long political transition that the Himalayan nation has experienced post the abdication of the monarchy in 2006. The last year has been one of elections, with one round already been held for the grass-root political institutions and now the process has begun for the Parliament (House of Representatives) and the State Assemblies.

With elections less than a month away, the Prime Minister’s party the Nepali Congress (NC) released its election manifesto on October 30. All of the political positioning in the country lately has been in the aftermath of the unlikely alliance between the Communist Party of Nepal (Unified Marxist-Leninist) and the Communist Party of Nepal (Maoist-Centre). The manifesto can be seen in direct opposition to this alliance.

At the event in Kathmandu on Monday, the ruling party lashed out at the left alliance calling it an outcome of their lust for power. The NC leaders at the press conference alleged that Maoist-Centre is a party of opportunists taking advantage of political instability. They said, “Maoist party head Pushpa Kamal Dahal, in the past decade, has become the centre of unstable political equation, alliance for power acquisition and ideological ambiguity.”

In its manifesto the party has claimed that the CPN-UML had termed the Madhes movement as a protest for disintegration of the country and issued inappropriate comments against Madhesi people. Warning the people of the chances of a dictatorial communist government, the document says: “Thus, the dominance of communist in the parliament and the presidential system would not guarantee political stability in the country. Rather it will only been a dangerous experiment to push the country towards a despotic communist rule and a long-term conflict.”

Additionally the Nepali Congress blames the left parties as the protectors of institutional corruption in Nepal, stating that the UML promotes crony capitalism. Citing examples from recent parliamentary bills, the NC remarks that Oli’s party obstructed the passing the Health Profession and Education Bill in parliament.

While Nepal’s political transition comes to an end, the complicated […]
The Himalayan Political Fracas
​