Iran has the potential to increase oil production by 3 […] 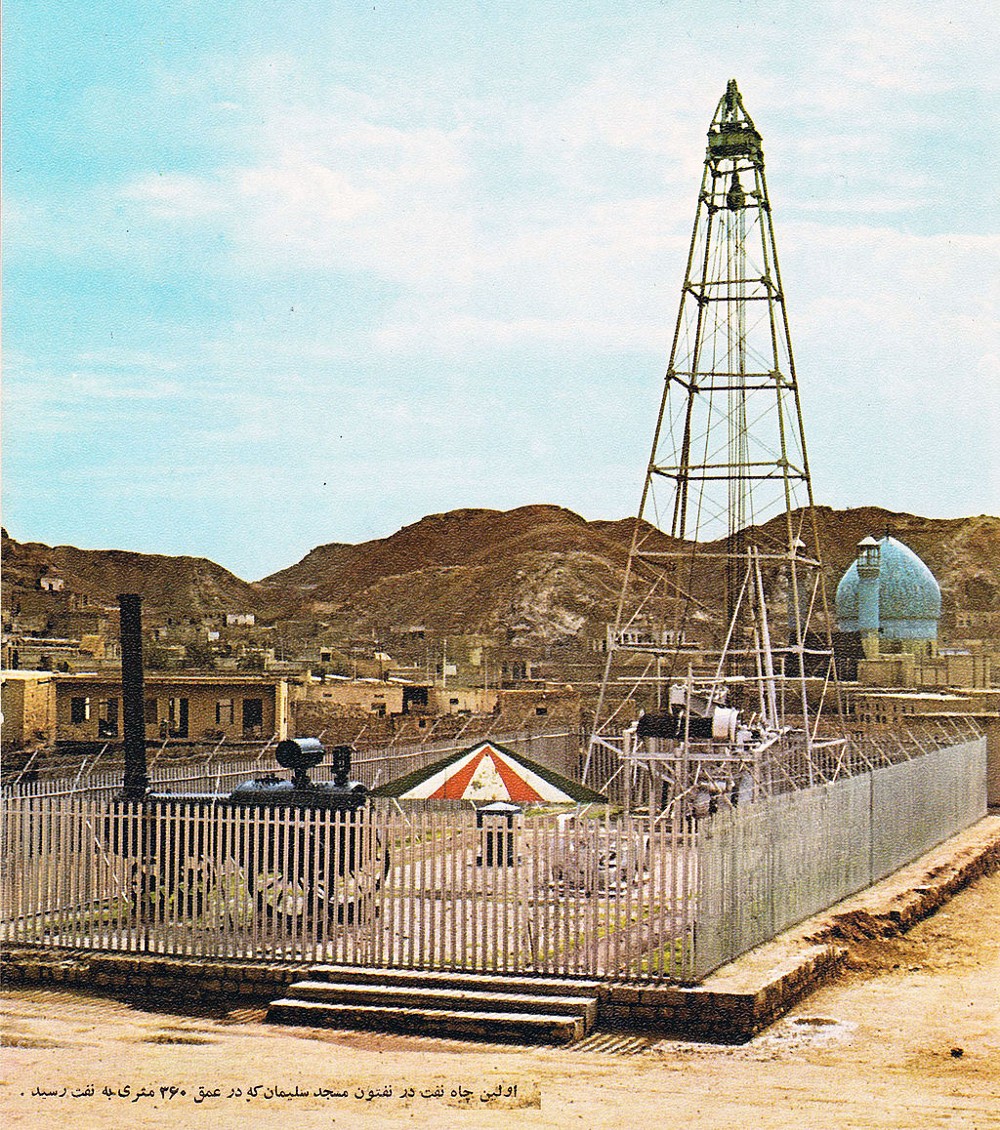 This would take the oil production to pre-sanction levels. In 1979, Iran was producing 3 million barrels a day. Now with the lifting of sanctions on the country, Iranian oil and electricity seem to be in demand. Rumours of the looming oil production explosion have been circulating in the press for months, if and when it happens this development could not augur well for the crude oil markets. However, He did not specify when the increase could happen.

The steady rise in the production of oil by Iran does not augur well for the global crude oil prices. Crude prices have fallen as production has only increased creating a glut in the market. OPEC has tried to create a cap on Iranian barrel production, urging the country to stop producing more than 3.8 million barrels per day. However, with a rich supply and with the OBOR, pipelines with India and China, production will be kept up to meet the demand. 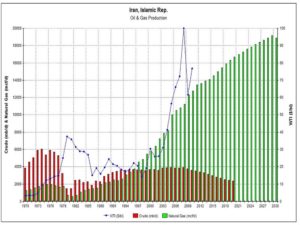