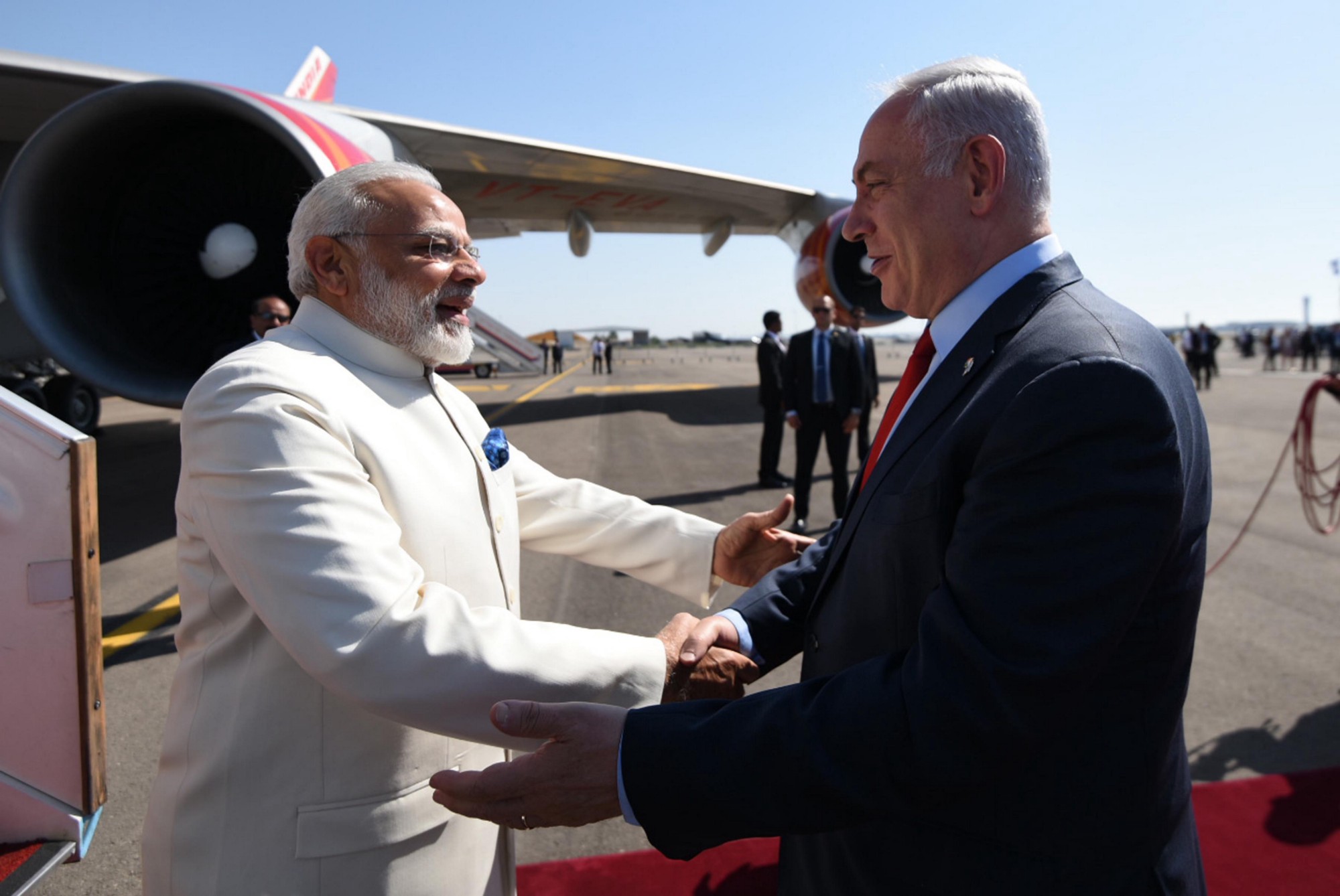 Israel’s 70-year wait for a visit from an Indian Prime Minister ended today, when Narendra Modi landed at Ben Gurion Airport in Tel Aviv today on July 4. Breaking protocol the Israeli Prime Minister, Benjamin Netanyahu drove to the airport to receive the Modi, who is one a three day ‘historic visit’ to the country.

This year marks 25 years of India-Israel relations. In an interaction with the press Israeli Prime Minister spoke of the longing that his country has for a better and more comprehensive relationship with India, “When I met you three years ago at the UN, we agreed to break down the remaining walls between India and Israel, we shook each others hands promised to forge a historic partnership…”

Mr. Modi travelled to a small agricultural farm right after the airport and then to the memorial of Yad Vashem a for the victims of the holocaust and then will proceed for a dinner hosted by PM Netanyahu later in the evening.

The meeting of the two leaders over the next few days would focus on many issues such as agriculture, security, and water. 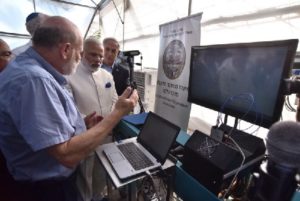 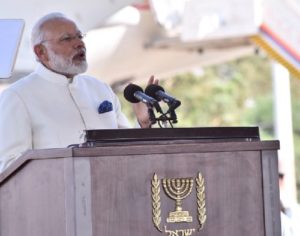 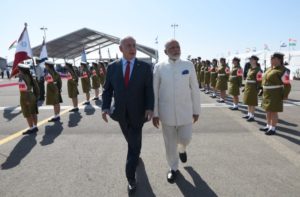 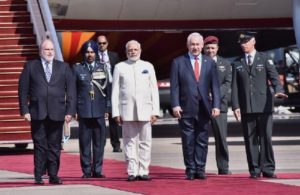