Several thousands are fleeing the country scared that Thailand’s military […]

Several thousands are fleeing the country scared that Thailand’s military government will first fine them and then deport them. Rohingya’s will be the worst impacted 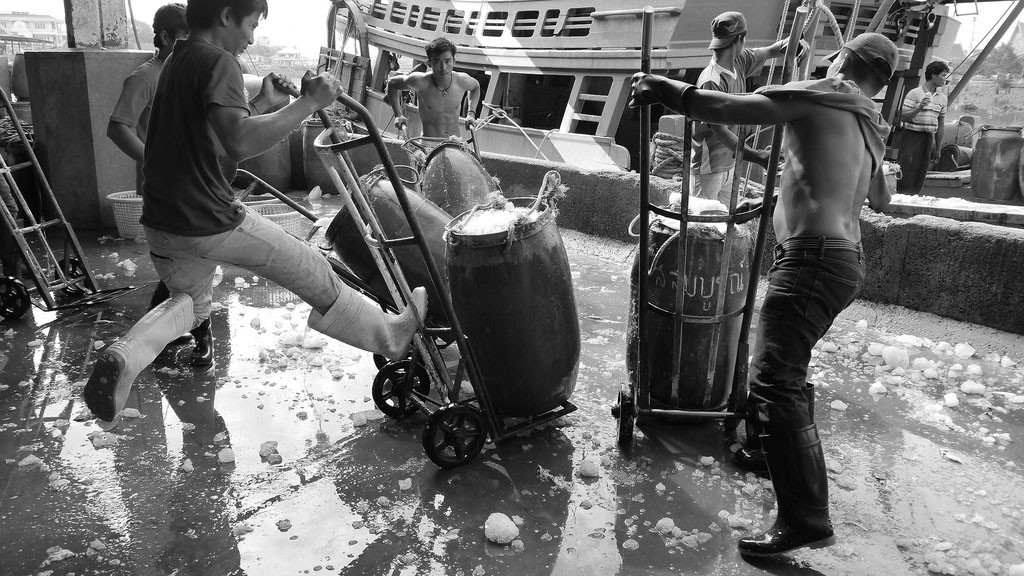 Tens and thousands of migrant workers have fled Thailand between June 23 and 28, when the Junta — the military government — enacted new provisions to crackdown on illegal migrant labour. The new provisions require migrant employees and their employers to have valid documentation including valid visas and passports, and other documents, which will now be processed not only by the police, but also the military.

Triggering a mass exodus, 60,000 workers went back to Myanmar, and 500 were deported to Cambodia. These migrants come from poorer neighbouring countries such as Myanmar, Cambodia and Lao People’s Democratic Republic and form the backbone of the labour market in the country. While finding employment in all factories, boats and other low incomes industries, it is the multi-billion dollar seafood sector in Thailand heavily relies on such labour.

Due to this rapid and sudden reduction of labour, panic has set in among the migrants and their employers.

Up to four million migrants live in Thailand; out of which 3.25 million are economic migrants, 127,000 are displaced persons or refugees, and the remainder consist largely of students and retirees from other countries. Thailand has become a commercial hub with millions of tourists coming annually, the country serves as a catchment area for a lot of people from neighbouring countries who are not able to absorb the growing labour force or are able to provide equal opportunities.

The largest migration into Thailand is from Myanmar, with more than 1.5 million people, followed by Lao PDR, making up over 80 per cent of the migrants. Nepal also has a contribution of 8,624 immigrants.

According to the embassy of Myanmar, there are about 4 million Myanmar migrants in Thailand and about 1.7 million of them have work permits.

While the attempt to curb the growing number of migrant labour, the recent spate of news reports and international pressure has pushed the Junta to act. Most of these attempts are at best ad-hoc and short lived, and this is unable to achieve the desired outcome of even curtailing illegal smuggling routes. 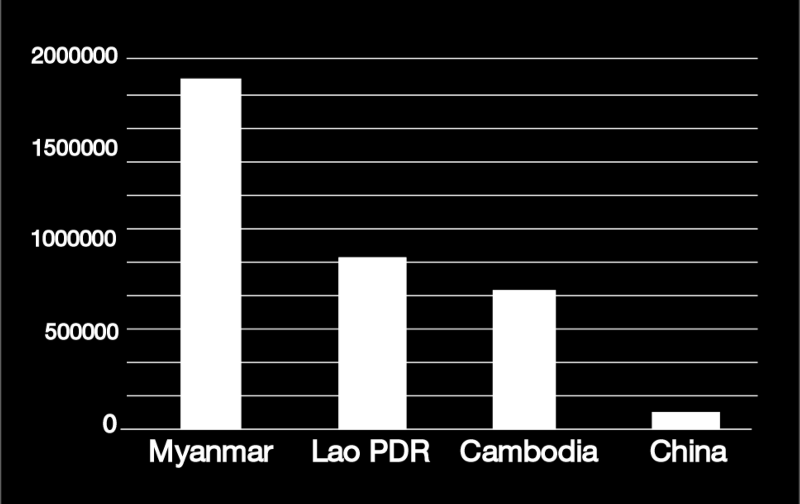 As a result, much of the migrant work force remains undocumented and vulnerable to exploitation by traffickers and unscrupulous employers. Once the military became involved, people ran to escape arrests and heavy fines up to $3,000 for lacking valid work permits. And if caught employers can also be fined up to $24,000 for each undocumented worker they hire. ($1=33.96 baht)

Due to this rapid and sudden reduction of labour, panic has set in among the migrants and their employers. As a response, the junta has decided to delay parts of the new foreign labour laws by 120 days, “(During this window) there will be no arrests or crackdown on illegal workers except those for those who violate human trafficking laws,” said Deputy Prime Minister Wissanu Krea-ngam to the international press.

In Samut Sakhon, a seafood industry hub known as “Little Burma” for its contribution of Myanmar migrant workers, an average of 500 labourers have been returning home daily, said Suthasinee Kaewleklai from the Migrant Worker Rights Network (MWRN).”These workers don’t have any documents and have to return to Myanmar as they fear needing to pay a heavy fine.”

Local newspapers place the blame squarely on the shoulders of the police, saying that they are part of the problem and further the act by accepting bribes. The Chief of the National Police, Chakthip Chaijinda has threatened to severely punish any police officers who exploit legal loopholes to extort employers or migrant workers following the new labour law on foreign labourers. Police officers found guilty of wrongdoing will be severely punished.

In 2014 some 250,000 Cambodians fled Thailand after fears that the newly-installed junta government would arrest and deport undocumented workers. They slowly trickled back in the following weeks.

Thailand has 1.3 million migrant workers who are being allowed to work temporarily without a work permit until March 31 next year. According to the law, the labours will have to go through a verification process before they get work permits, the process boasting up to 20,000baht and lasting for 2 months. It’s still doubtful if the 120 day grant is enough to complete the process by these immigrants.