India and China agree to disengage in Doklam

According to the Chinese media India has withdrawn its ‘trespassing’ […]

According to the Chinese media India has withdrawn its ‘trespassing’ troops and respected Chinese Sovereignty. 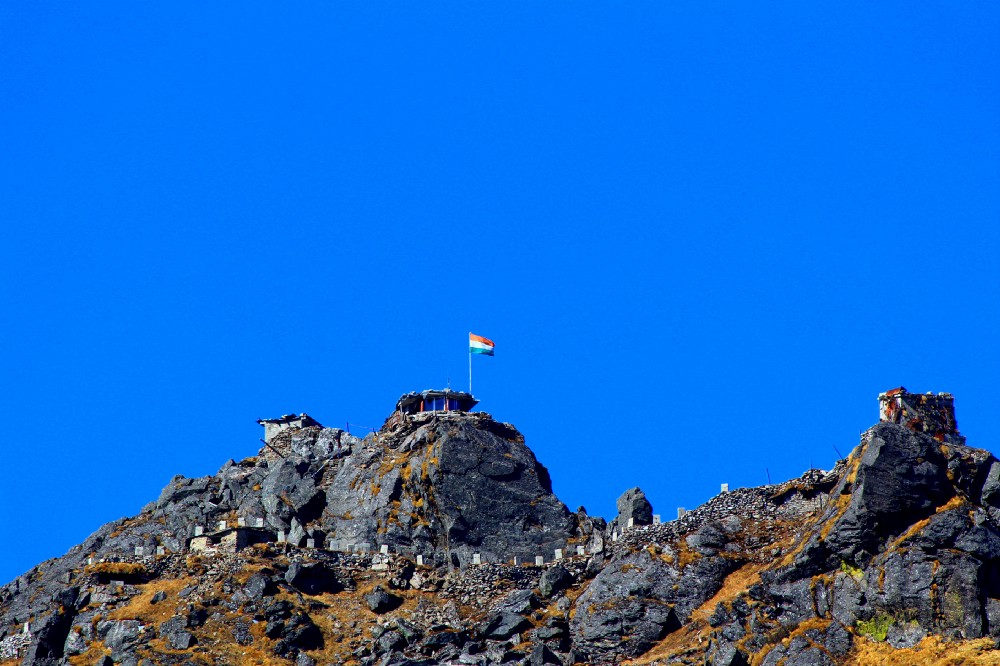 Bringing the two-and-a-half-month long stand-off to an end, the Government of India announced today that both countries have agreed for an ‘expeditious disengagement of border personnel’ at the Doklam tri-junction.

A statement from the Ministry of External Affairs said here that the disengagement “has been agreed to and is on-going”. “In recent weeks, India and China have maintained diplomatic communication in respect of the incident at Doklam. During these communications, we were able to express our views and convey our concerns and interests. On this basis, expeditious disengagement of border personnel at the face-off site at Doklam has been agreed to and is on-going,” the statement said.

However, according to the Chinese state-run news publication, Global Times, has said that India has agreed to withdraw their ‘trespassing troops from China’s territory on the Doklam Plateau’.

Speaking at the daily press conference Hua Chunying, the Chinese foreign ministry spokesperson said that On Monday, 28 August, India had withdrawn its troops from the tri-junction. At the conference she said, “China will continue to exercise its sovereignty and uphold its territorial integrity in accordance with historical conventions,”

She urged India to maintain peace and stability in the region and respect its border with the Chinese.