As the government of Nepal attempts to regulate the work […]

As the government of Nepal attempts to regulate the work of NGOs, many have decried this move as being one in continuance with how NGOs were treated during the monarchy’s Panchayat-era 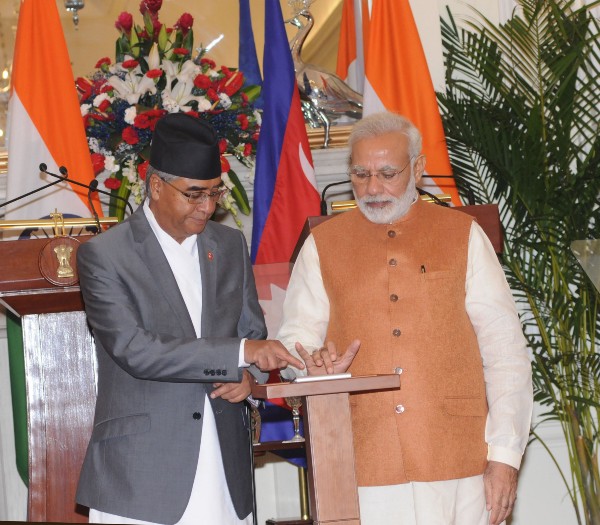 Nepal has recently launched what is being called an extremely ‘unpopular’ move to curb the involvement of local and International Non-Governmental Organisations (INGO) participating in both humanitarian and social welfare in the country. Asha Koirala, the Minister for Women, Children and Social Welfare, told members of the media that the government of Nepal is moving towards regulating the activities of NGOs and INGOs in the country.

At least 39,759 NGOs were registered in Nepal between 1977 and 2014. This means that there is one NGO for every 754 people in the country, which comes in a close second to India’s 3.1 million — one organisation for every six-hundred people. It was in the period post 1990, when the first jan andolan(people’s movement) led to a multi-party system, that NGOs grew in large numbers. This rise, according to local academics and civil society members, signifies that the country is moving away from the repressive Panchayat political system to a more democratic system.

However, in a deeply divided country like Nepal, the pro-monarchy forces still see NGOs as those who have shaped the history of the country in a fashion that is not friendly to them. Before the Royal Massacre of 2001, Queen Aishwarya was in charge of keeping track of the functioning of NGOs. This practice was a way by which the King could get into the civil society terrain. If the government seeks to control NGOs and INGOs in Nepal, this does not augur well for the vibrant civil society of Nepal.

“The budget of NGOs/INGOs are in excess to Nepal’s yearly budget, however, results have been disappointing. So, the Act should be amended and one-window policy should be introduced,” minister Koirala added earlier this week. She said a 37-point action plan has been brought for the benefits of women, children and elderly citizens. “Works have been carried out to minimise violence against women, superstitious practices and crime, Rapid Response and Action Teams have been formed at local levels to minimise crime,” the minister shared.

However, where does the role of the government end? According to several editorials in local newspapers, the government of Nepal is overreaching; as evinced in the recent flood, the move to regulate the NGOs did not work and they had to backtrack on their decision.