After the feeble bump in crude prices post the Qatar […]

After the feeble bump in crude prices post the Qatar crisis, the low closing rates are to persist as the glut is confronted again 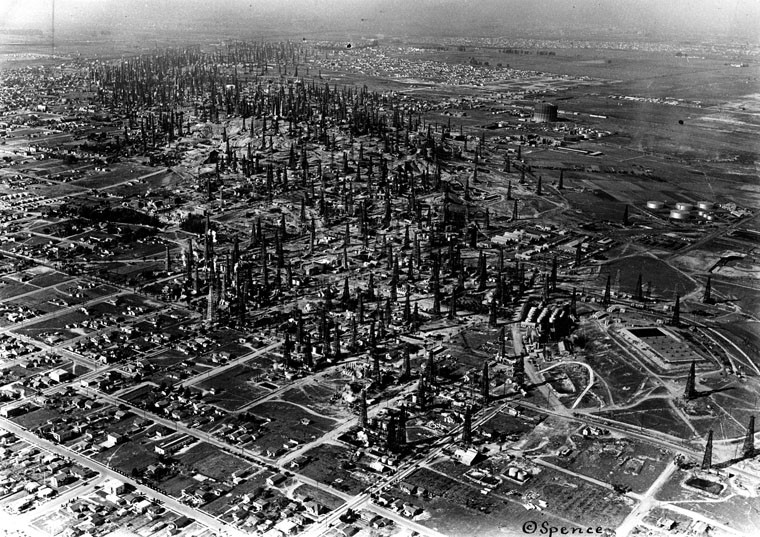 Both the prices of Benchmark Brent crude and US Crude oil fell to the lowest they have in seven months on June 20. Hitting the lowest point since November 2016, when OPEC had imposed a limit on producing countries. Last week, the prices had seen an increase in the immediate aftermath of the Qatar blockade: prices moved up 1 take them up to $50 a barrel. The tension brewing amongst the Gulf OPEC countries, sent cautionary warnings throughout the market. The blockade could lead to uncertainty in the market. Now however, things have normalised, signalling a shift from the immediate effects of the diplomatic crisis to the continuing glut.

The tension amongst the OPEC countries led to uncertainty in the market. Forcing the prices up, but this temporary rise means nothing. According to a research note published by Morgan Stanley, the recent data points do not augur well for the future of the market: the production of Oil despite OPECs decision to curb production by OECD countries, China and other non-OECD countries increased at a rate of 1 million bpd per year.

This is extremely problematic for the future of the prices of crude as according to OPEC, India and China would propel the bulk of the consumption in the world.

In addition, Libya and Nigeria have upped their production. The formers production rose to 885,000 bpd, while Nigeria are set to reach 226,000 bpd in August. In a conversation with Reuters, Tamas Varga, senior analyst at London brokerage PVM Oil Associates,”The increasing August export programme in Nigeria and the jump in Libyan oil output should pressure oil prices further in the short term.”

Another problem that is emerging in the decrease in prices of crude is the sharp increase in US production, which is pegged to increase to 770,000 bpd, which is directly undermining the OPEC cuts. This all comes at a peculiar time when the oil consumption in Asia is stalling.

This is extremely problematic for the future of the prices of crude as according to OPEC, India and China would propel the bulk of the consumption in the world. In 2017, post demonetisation, the consumption and demand for petroleum dipped in the country January saw a 5.9% dip in comparison to January 2016, which has continued till May, when for the first time the consumption has increased by 3.3%. This dip was seen in the aftermath of Prime Minister Narendra Modi’s decision to remove all high-value notes from circulation from the economy which hampered Industry. Even, in the long run, how the Indian economy revives has to be seen, but if these trends continue, India will be well on its way to meet the projection of being the largest petroleum-consuming economy by 2040.

After the feeble bump in crude prices post the Qatar […]
Crude Oil’s Seven Month-Low: US Overproduction, Indian under consumption
​