Veteran diplomat Talmeez Ahmad says that with the US losing […]

Veteran diplomat Talmeez Ahmad says that with the US losing credibility in the region, India has about three-four years to cement its role as a bigger player in West Asia after which the opportunity will go to China

Warning of disastrous consequences of a possible Saudi Arabia-Iran conflict for India’s energy security, veteran diplomat Talmeez Ahmad has said it was high time India deepened its engagement with the countries of the region and used its good offices in lessening the tension.

“In this peace process, India should rope in China, and also Japan and South Korea — the other three major users of West Asia oil — to produce better results (sic),” Ahmad said in an interaction with Members of the Indian Association of Foreign Affairs Correspondents in New Delhi.

“India has to stop being a free rider and look for some substantial role in the region, as it has no other choice,” he said in the backdrop of escalating tension between Saudi Arabia and Iran, the two major powers in the region. 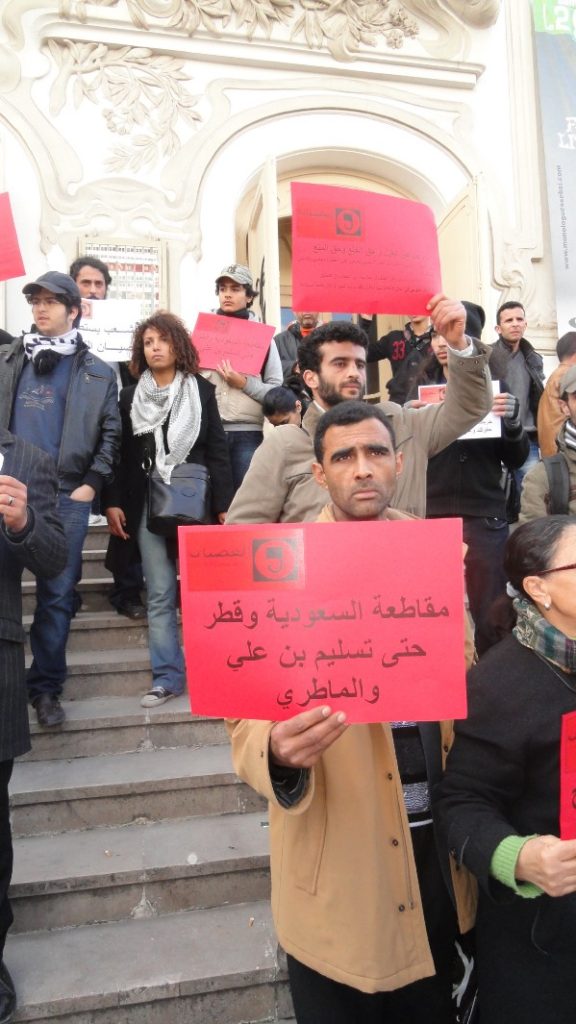 Ahmad, who has served as an ambassador to Saudi Arabia, UAE and Oman, said that if Iran and Saudi Arabia went for a conflict, there was no future for India as the oil supplies would be badly affected.

Tracing the recent political scenario in the US its consequences in West Asia, he said that the US was no longer a credible force in the region, and that means that the mantle can now be taken over by other major powers like India and China which have a vital stake in peace in the region.

Ahmad pointed out that the recent joint statements issued following the visits of Indian Prime Ministers to the West Asian countries invariably stress on the greater strategic role of India in the region, an element that was incorporated in these documents only at their behest.

For example, the joint statement released during the Prime Minister’s visit to the UAE last year spoke of the need for the two countries to establish a “close” partnership for “these uncertain times,” and called upon them to “work together to promote peace, reconciliation, stability… in the wider South Asia and West Asia.”

The joint statement with Saudi Arabia also spoke of the two nations’ responsibility to promote peace, security and stability in the region. It talked of the “close inter-linkage of the stability and security of the Gulf region and the Indian sub-continent and the need for maintaining a secure and peaceful environment for the development of the region.”

The veteran diplomat also called for increasing India’s economic engagement with the countries of the region as China was already taking the lead.

“India has a window of just three to four years to put its acts together in West Asia, as after that it will be only China,” he said, pointing out that West Asia had been given a major role in the One Belt, One Road (OBOR) initiative of China, from which India had decided to stay away.

Ahmad also wondered why India has been so slow on Chabahar. “The Chabahar would open up to India a whole new world which could be accessed bypassing Pakistan. It is pathetic that India is not seeing its interest,” he said.