At a press conference the Ambassador from Iraq to India […]

At a press conference the Ambassador from Iraq to India informed the press that the city of Mosul had been liberated, the reconstruction process was to begin and this was a win for the world 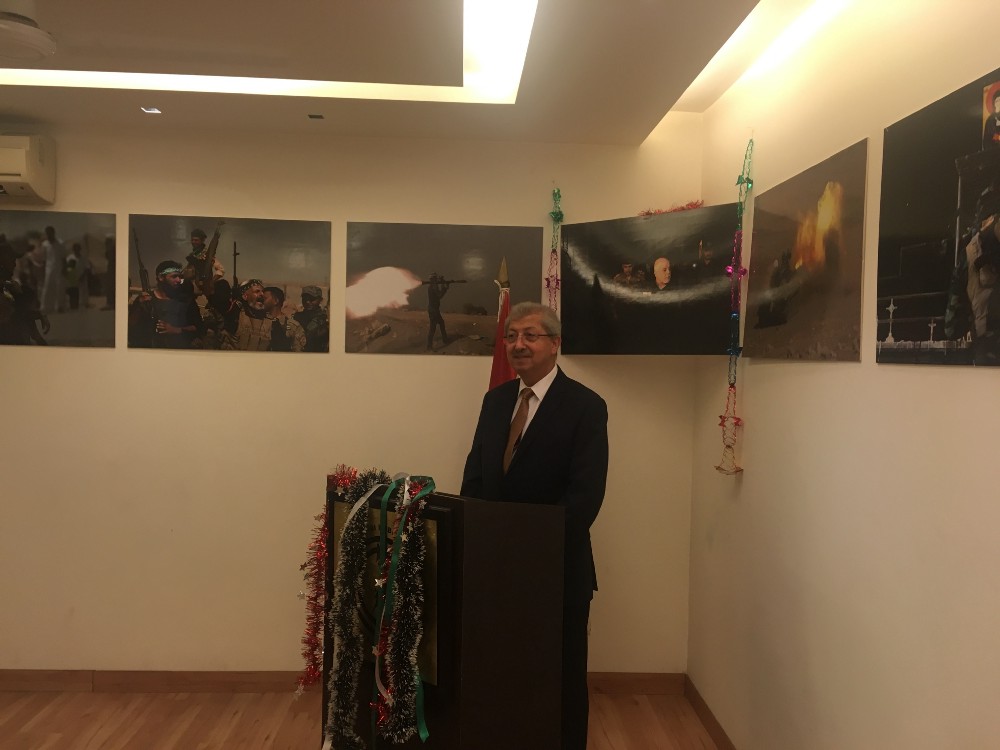 At a press conference held on July 19 to commemorate the liberation of Mosul by the Iraqi forces, the ambassador of Iraq to India, Fakhri Hassan Al Issa revealed a startling fact: between 10–15 Indian nationals who fought for Islamic State (IS) or Daesh, against the Iraqi forces have been caught. According to the envoy, not only has the Indian government been told about the fighters, but some of them ‘may’ have also come back.

The fate of the 39 Indians who have been missing since 2014 in the country, however, continues to remain uncertain, and their whereabouts unknown — whether they are still being held captive at a jail in Badoush or have been taken to Raqqa after the fall of the city.

On the evening of July 10, the city of Mosul was liberated from the clutches of the Daesh after nearly three years. The liberation that took place in phases was live streamed and the footage showed men, women and children celebrating their first Eid outside the rule of the Islamic State. While speaking to reporters at the embassy on Wednesday, Al Issa, said, “The liberation of Mosul has evidently shown everyone that Iraqis were united against terrorism, and that they are people of civilisation and history.” This, according to him, is not only a win for Iraq, but a win for the world against terror.

Below are the highlights of the press conference:

On being asked what is the current status of the 39 Indians missing since 2014, the ambassador replied, “I don’t know, nobody knows, there is no confirmation that they have been killed, there is no confirmation that they are alive. They could be somewhere, they (ISIS) could have moved them to Syria… t was an open border.” Badoush jail, according to the ambassador, is still under the control of the ISIS and the local tribes that are colluding with them.

On the invitation extended by the Indian Ministry of External Affairs to the Foreign Minister of Iraq, the ambassador said, “Our Foreign Minister will come to India to start to rebuild our relations, agreements need to be signed between the two countries, asking the Indian government to participate in the reconstruction in Iraq and play a major part in providing humanitarian efforts after liberating Mosul.” When asked whether Iraq would ask India for ‘soft loans’ to help reconstruction, the ambassador, “It is a decision that will be taken by our government. We have not received anything from our government as yet, but for reconstruction Iraq would need major participation from all countries.” According to Al Issa, China, South Korea and other countries are playing a very important role in the southern part of Iraq. “They are mainly interested in the oil fields,” he added. 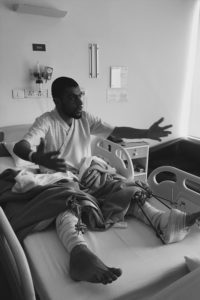 An Iraq Soldier Speaks to Hardnews on the war, 2016

Liberation of Mosul and the Assistance in Fighting:

“India did not want to be involved in the military aspect of the fight against the Daesh; they restricted themselves to a more humanitarian role. I personally had asked for Indian help in fighting, but it doesn’t work like that. There has to be a meeting between the two defence ministers. The Indian Foreign Minister had offered us training assistance and supplying of any small thing such as light arms… they were willing to do that. Iran provided support to the Iraq army. It is important for Iran to defeat Daesh in Iraq than let the problem come to their own country.”

Indians in the Islamic State

India has helped Iraq in many ways, especially in providing healthcare to the fighters. There are Iraqi Popular Mobilisation’s troops who are currently being treated at Artemis Hospital in Gurgaon. As a closing statement, the Ambassador said, “This is a win for the world.”