The end of the two-month-long standoff between India and China leaves several questions in its wake: who succeeded over whom, why did India pull its troops back and what happens next 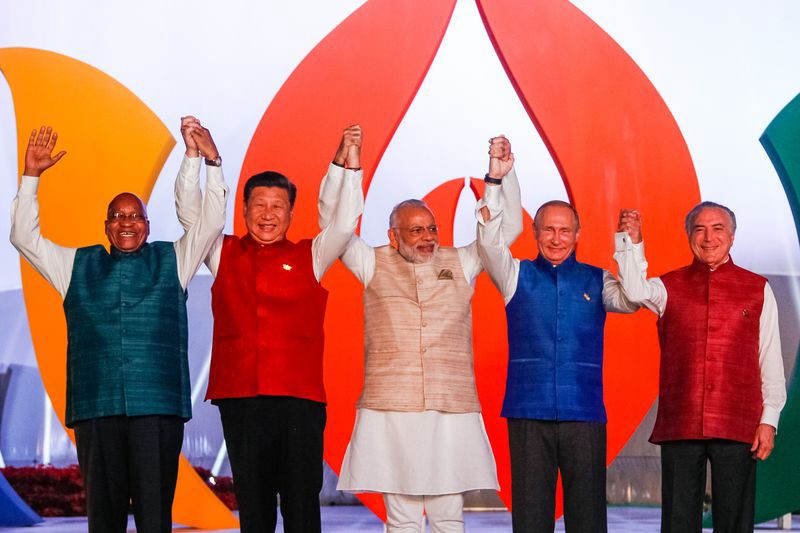 fter two months of a standoff between Indian and Chinese troops at the Doklam plateau that had enough sound and fury to turn ugly, the foreign ministry spokesman in Delhi today announced that the two sides were disengaging. Though some hints about tensions easing were available last week, the announcement that New Delhi was pulling back its troops took many by surprise, especially when this view did not square with the Chinese position. Foreign ministry spokesperson of China was categorical that they would continue to patrol the disputed area, even if they redeployed their troops due to changed circumstances. This withdrawal left behind in its wake some urgent questions: Why did India pull back its troops? And what follows thereafter?

What is clear is that after the withdrawal of Indian troops from what is considered to be a disputed territory between Bhutan and China, air has been cleared for Indian Prime Minister Narendra Modi to take part in the forthcoming BRICS summit in the Chinese city of Xiamen. During the two-month-long standoff, there were worries that the summit could get compromised. These concerns were amply conveyed by the Brazilian and Russian diplomats, who are BRICS members. They knew that if India backed off from this summit then it could strike a death blow to an entity that has been progressively losing its meaning after slowdown hit the three members of this grouping. Increasingly, Russia and South Africa rely a lot on Chinese support to sustain their development plans.

The Doklam impasse was significant as this was the first time that India had entered a third country to safeguard its interest. Also, what stood out was China’s adeptness at hybrid war, which included the use of its media to hit out against Indian “transgressions.” Chinese spokespersons, media commentators were deployed to convey to the Indian leadership and masses what a war with them would really mean. Indians, to their credit, did not react to these provocations and continued to dig in their heels.

Though Bhutanese did not invite the Indian troops to help them, what was really apparent was that the Indian troops could not withdraw till a few objectives were accomplished. Firstly, they wanted China to understand that they could not really get into what India considered as its area of influence; secondly, they wanted to make it amply clear that they would not allow their booming commercial relations to weigh on their strategic interests and lastly, the Indian government wanted to convey to its allies that India had what it takes to confront China in Asia.

China, on the other hand, through its aggressive campaign, was threatening to wean away Bhutan from India’s arc of influence. Bhutanese, who although support India’s position about China hurting security interests, seemed to be more careful in their conduct and language when dealing with their giant northern neighbour. China, that has been using its colossal wealth and infrastructure-building prowess epitomized by its Belt and Road Initiative (BRI), has managed to pull out Nepal, Bangladesh, Sri Lanka and Maldives from New Delhi’s political and economic sway. Bhutan, similarly, has been enticed through a $10 billion deal. Bhutanese, normally, devalue material progress by giving primacy to what adds to their happiness and are not unfazed by Chinese overtures. There has been a spurt in writing emanating from Thimpu that insists on the tiny Himalayan Kingdom exercising independence on foreign policy and articulation of self-interest. India looks after the Kingdom’s security and foreign policy.

Did India really succeed in this stand-off? The jury is still out if it really did. Full implications of the climb down would be known later, but clearly, the Chinese government has not really given an obvious face-saver that would need no interpretation. The stand-off has hurt $70 billion worth of trade and business between the two sides and it would take some time and effort to put back Humpty Dumpty together again.

The end of the two-month-long standoff between India and China […]
Doklam standoff: What follows thereafter?
​